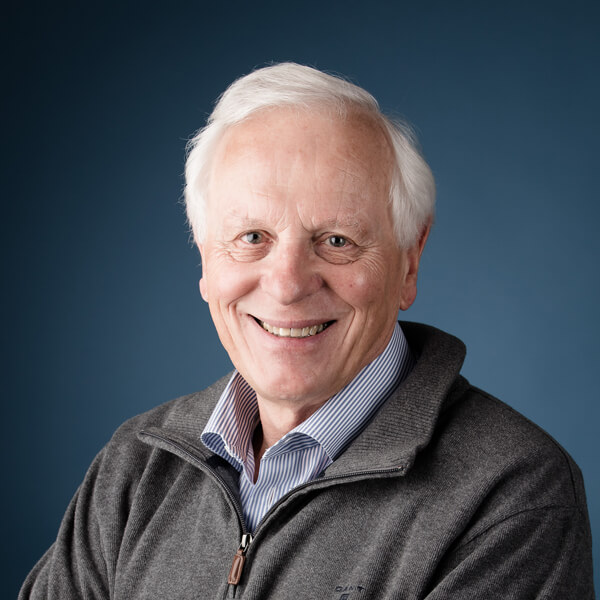 Dr. K Rainer Massarsch is consultant in geotechnical and earthquake engineering, as well as soil dynamics, working on assignments worldwide. During his professional career as an academic, researcher, consultant and contractor, he became involved in many aspects of geotechnical and foundation engineering. He was responsible for the design and execution of major foundation projects in Europe, the Middle East, Far East, Australia, South and North America. Dr.

Massarsch is the author of over 240 scientific and technical publications. He was invited to lecture at conferences and symposia in more than 40 countries.

Dr. Massarsch received his master degree from the Technical University of Vienna (BoKu), Austria and the doctor of technology degree from the Royal Institute of Technology (KTH) in Stockholm, Sweden. Thereafter, he was visiting scholar at the University of California, Berkeley and Assistant Professor at the University of Kentucky in Lexington, respectively. He has been professor of soil dynamics at the Royal Institute of Technology (KTH), Stockholm, senior consultant with a leading Swedish consulting group and technical director of an international foundation company.

He works now as a consultant for major clients on assignments world-wide. He is the inventor of several innovative foundation and soil improvement methods, such as resonance compaction, foundation nailing and ground vibration isolation using gas cushions. He has received several awards by Swedish and international professional organisations and in 2004, is Honorary Member of the Swedish Geotechnical.

Dr. Massarsch has been involved in the design, implementation and supervision of many major foundation projects, such as earth dams, airports, and harbours, tunnels and industrial projects. He has been responsible for planning, implementation and evaluation of advanced field investigations, such as different types of penetration tests, seismic field and laboratory testing and determination of design parameters. He specializes in advanced foundation design, vibration analyses and mitigation measures, risk assessment of different types of construction work such as blasting, pile driving, traffic vibrations. An area of special interest has been soil treatment for reduction of settlements and liquefaction analysis.

He was responsible for the development and standardization of several ground improvement methods, such as vibratory compaction, deep mixing, vertical drainage etc. As an internationally recognized authority in seismic and geophysical testing he has been involved in different types of projects related to soil dynamics and earthquake engineering problems, deep and surface soil compaction, pile driving and blasting, vibration isolation solutions etc. He was also project manager of the salvage and remediation efforts for several major historic monuments in Egypt, such as the Tomb of Nefertari and the Memnon Colossi etc.

Dr. Massarsch is an honorary member of the Swedish Geotechnical Society (SGF). He has been actively involved in national and international professional societies. He is past Chairman of ISSMGE Technical Committee 10, Geophysical Testing, Chairman of the Swedish Committee on Ground Vibrations and Chairman of two European Standardisation Committees (CEN/TC 288), which prepared standards on Deep Soil Mixing (WG 10) and Vertical Drainage (WG 11). Dr.

Massarsch has been involved in the organization of several international conferences, such as ESOPT, ICSMFE 81,CPT’95 and two Deep Mixing Conferences. FEANI has conferred on Dr. Massarsch in 1989 the title of EUR ING (#03094 SE).

DVVC can also be combined with the installation of sand drains or conical concrete elements. This concept expands the application of DVVC to soil deposits containing silt and clay layers.

In the lecture, examples of the practical applications of DVVC will be given.