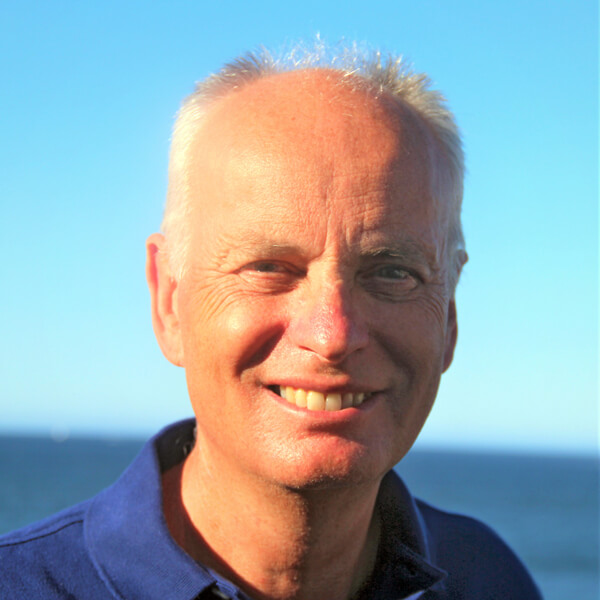 Richard Jardine completed his BSc(Eng) degree at Civil Engineering at Imperial College London in 1974, before working for UK Consultants Sir William Halcrow and Partners on slope stabilisation following the Aberfan disaster in South Wales. He went on to make geotechnical contributions to the new Thames Tidal Flood Defences and expansion of the UK Highways network with Southern Water and Kent Highways Laboratory, before becoming a Chartered Civil Engineer in 1979 and publishing in 1981 his 1st Geotechnique paper on multi-stage embankments on soft ground.

He returned to Imperial College in 1979 to undertake an MSc in Soil Mechanics and joined the staff in 1981 to undertake offshore geotechnical research, working on the Magnus steel jacket and the world’s first Hutton tension leg platform, spending periods offshore and gaining his PhD in 1985.

Richard was appointed a Lecturer in Soil Mechanics in 1984, starting a long career of research supervision, teaching and administrative duties, progressing to Senior Lecturer in 1991, Reader 1994 and Professor of Geomechanics in 1997. He became Head of Geotechnics at Imperial College in 2005, Deputy Head of Civil and Environmental Department in 2011 and Dean of Engineering in 2012. He subsequently served two three-year periods as a College Consul, Senior College Consul for 2021- 2022 and is currently a College Proconsul while continuing to teach, lead research and publish widely. He has combined these duties overseas assignments including visiting Professor positions at NTU in Singapore, Hokkaido in Japan and at Zhejiang University in China.

Richard Jardine chaired ISSMGE’s TC101 for ten years and has prepared UK Government and International guidance on offshore geotechnics. He engages extensively in practice, giving advice to contractors, consultants and energy companies on a wide range of major onshore and offshore projects, including flood defence works in The Netherlands, transport geotechnics in China, recent offshore developments in the UK, Belgium, France, Germany, Japan and Taiwan Straits as well as large-scale experiments in the Baltic Sea and offshore Asia.

The ageing behaviours of offshore piles driven in clays, sands and chalks

Very large numbers of large open steel pipe piles are being driven in offshore and nearshore settings to support the rapidly accelerating worldwide expansion of renewable offshore wind energy generation. Optimising the reliability and economy with which these foundations may be designed has an important bearing on the viability and success, or otherwise, of many such projects. Offshore foundation design recommendations have yet to address the important question of how axial capacities may vary with time as piles age after being driven. This keynote paper sets out findings from several major recent research projects covering large scale piles driven at clay, sand and chalk sites. It combines information gained from large scale static testing campaigns, most of which were conducted onshore, with analyses of dynamically instrumented driving and re-strike tests conducted offshore at full scale. The paper reports field trends that confirm very strong effects of time, identifies scale-dependency in set-up trends and draws out important conclusions for practice. The findings should find wide application on offshore renewable energy and other nearshore and onshore projects.