World leading professors in geotechnics to lecture in Hanoi 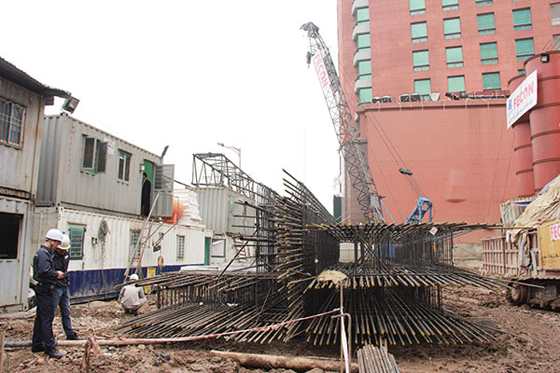 Intrigued by Vietnam’s planned emphasis on infrastructure development, foreign geotechnical firms are flocking to the country in increasing numbers.

Geonia, a leading South Korean manufacturing firm for high-quality woven geotextiles, is expecting a surge in demand for this product.

“Vietnam’s government is boosting the construction of infrastructure nationwide, which is generating high demand for our products,” said Lim Nam Chul, chief representative of Geonia in Vietnam. The company’s geotextiles are instrumental in strengthening infrastructure projects. “We have earned millions of dollars from Vietnam’s big expressway projects. For example, [our revenue from these projects] was $5 million in 2014 and 2015, [respectively].”

Nana Chen, sales manager of Taiwan’s ACE Geosynthetics, said her firm may establish partnerships with an additional five partners in Vietnam from now to the year’s end. Currently the firm has 13 partners, though it has yet to establish a base within Vietnam’s borders.

“[We may still] open a geogrids and geotextiles factory in Vietnam,” Chen said. “We enjoyed a double-digit growth rate last year, and expect the same rate for this year and beyond. Currently, ACE Geosynthetics is the leading geosynthetic exporter in Asia.”

Hidetaka Takeshima, director of Japanese construction firm Sanshin Corporation, said his company is considering partnering with a local enterprise to take on local infrastructure projects in the future.

Since early 2016, Sanshin has been co-operating with locally-owned Technical Link Construction JSC on industrial infrastructure projects in the southern region.

“Many Japanese construction firms are rushing into Vietnam for infrastructure projects. So we want to [invest more heavily] here and co-operate with these firms,” Takeshima said.

According to Fecon chairman Pham Viet Khoa, as a developing country, Vietnam is experiencing huge demand for transport infrastructure. The government has issued special policies for infrastructure development in every sector. “This is a great opportunity for enterprises and investors,” he said.

“These ideas suggest that in the near future demands for geotechnical engineering will be quite high in Vietnam. Many foreign firms are rushing there in search of business and investment opportunities,” he said.

While meeting with foreign infrastructure developers, Minister of Planning and Investment Nguyen Chi Dung stressed that the Vietnamese government would like to attract more foreign direct investment. 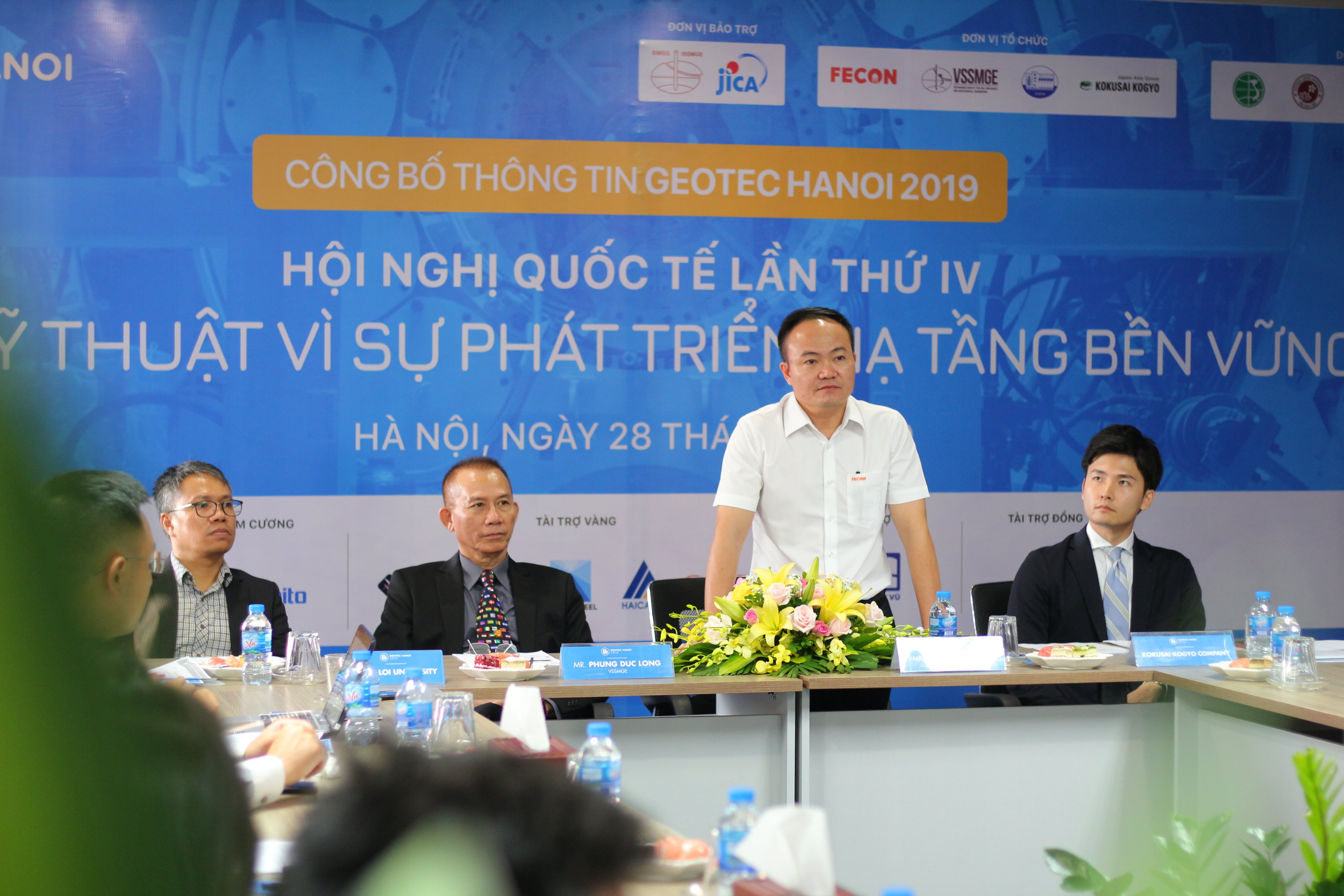